Vaginal Bleeding During Pregnancy – Why it happens, and what it means 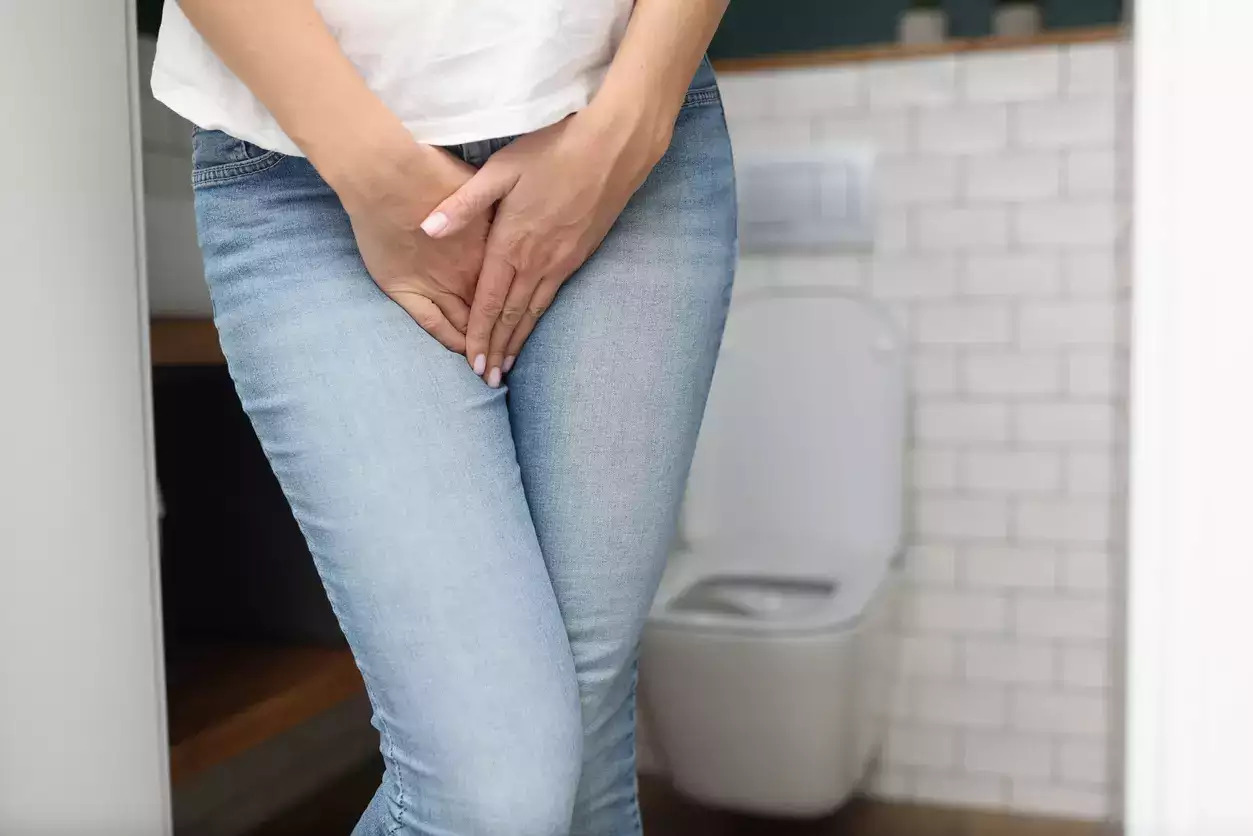 The 9 most common reasons for bleeding in early pregnancy

Bleeding in early pregnancy can have many causes. Below are the most frequent ones.

The implantation of a fertilized egg in the uterus may cause small blood vessel injuries in this area. This usually happens at the time when women expect their menstruation. Therefore, not infrequently is implantation bleeding confused with a menstrual period. This bleeding is absolutely harmless and does not pose a risk to the pregnancy.

After a gynecologist visit or sexual intercourse, there may also be some slight vaginal bleeding. This type of bleeding is not dangerous. The cervix is especially well-supplied with blood during the pregnancy. A medical examination or mechanical irritation during sex can tear open small blood vessels in the cervix. When sex is the cause, it is known as postcoital bleeding.

3. Infections of the vagina or cervix

Even an infection can lead to bleeding. In this case, it is important that you seek the proper treatment for it, as an infection may endanger the pregnancy in its further course.

If instead of attaching to the side of the womb the placenta lies lower, close to the inner cervix, this may make itself noticeable in the form of vaginal bleeding. In this case, the risk of miscarriage is however not increased. In general, the placenta begins to move upwards along with the growth of the uterus and there are no further complications.

The fertilized egg does not attach in the uterus but in another place, such as the fallopian tube. Signs typically include vaginal bleeding accompanied by abdominal pain. An ectopic pregnancy can be very dangerous for the woman.

There are several reasons for an imminent miscarriage. One of the most common is a hematoma in the uterus, which has formed during the implantation. This can always be a cause of bleeding, even on several occasions. If the expectant mother rests and takes things easy, then the chances are very high that the hematoma disappears with time and the pregnancy progresses without complications.

When the child’s heart has stopped beating, but the cervix is ​​still closed and there is no exit, it is known as a “missed miscarriage” or silent miscarriage, since there was no physical miscarriage. This often causes slight vaginal spotting. Most of the time, a scraping of the uterus must be done here.

If there is bleeding and the cervix has already opened in early pregnancy, an abortus incipiens (miscarriage or abortion already taking place) is in progress. The pregnancy is beyond saving. Here, too, sometimes a scraping of the uterus is necessary.

In case of bleeding in early pregnancy: immediately go to the doctor first!

All expectant moms who bleed in early pregnancy should introduce themselves to their gynecologist. A quick (ultrasound) examination can help exclude dangerous causes of bleeding, such as ectopic pregnancy, and further action can be taken. If there are no serious reasons for bleeding, the examination often helps the pregnant woman by letting her know that her baby is alright!

All is well with the baby- what can I do now?

Take a deep breath and relax. Once your gynecologist has determined that the baby is in its proper place in the uterus with a beating heart and the cervix is ​​closed, there is nothing to worry about. Even if there is no strict bed rest, it is recommended that the expectant mother first takes a little rest and puts up her legs for a bit. In most cases, the gynecologist also provides a note for sick leave. In addition, taking magnesium relaxes the uterine muscles. If there is a suspicion of a progesterone deficiency, it is possible to administer the hormone either orally or vaginally.

If there is bleeding in early pregnancy, it is possible that your gynecologist wants to see you in shorter intervals. However, this should not be a cause for concern.

One thing is very important: Even if it does come to an Abortus incipiens or a silent miscarriage, please do not despair! At this moment there is probably little that can comfort you. It is usually not possible to find out the exact cause of the miscarriage, something that weighs heavily on many women. Try finding comfort in the fact that you did not do anything wrong and that sometimes the most common causes are so severe (e.g. maldistribution of the chromosomes) that the baby could not even survive the first trimester of pregnancy, and therefore nature decided to abort it.

Why can bleeding occur in the second and third trimesters?

Bleeding in later pregnancy is much less common. And even though there are harmless causes (e.g. bleeding after intercourse or announcement of the birth on the calculated due date), they may indicate a more serious problem. Possible causes may be the placenta (placenta praevia) lying in front of the cervix, premature labor, as well as a rupture of the uterus, or the placenta detaching (placental abruption). This can endanger the mother and baby and, therefore, any bleeding should immediately be medically clarified at this age of the pregnancy.

Dear Mom-to-be, as you can see, there can be many different reasons for bleeding during pregnancy. However, this does not mean that there is always a serious problem. Dangerous bleeding and emergencies in a later week of pregnancy are rare. If there is vaginal bleeding during your pregnancy, please have the cause clarified medically. Staying calm and medical talk aside: Enjoy your time with baby belly and do not worry too much! 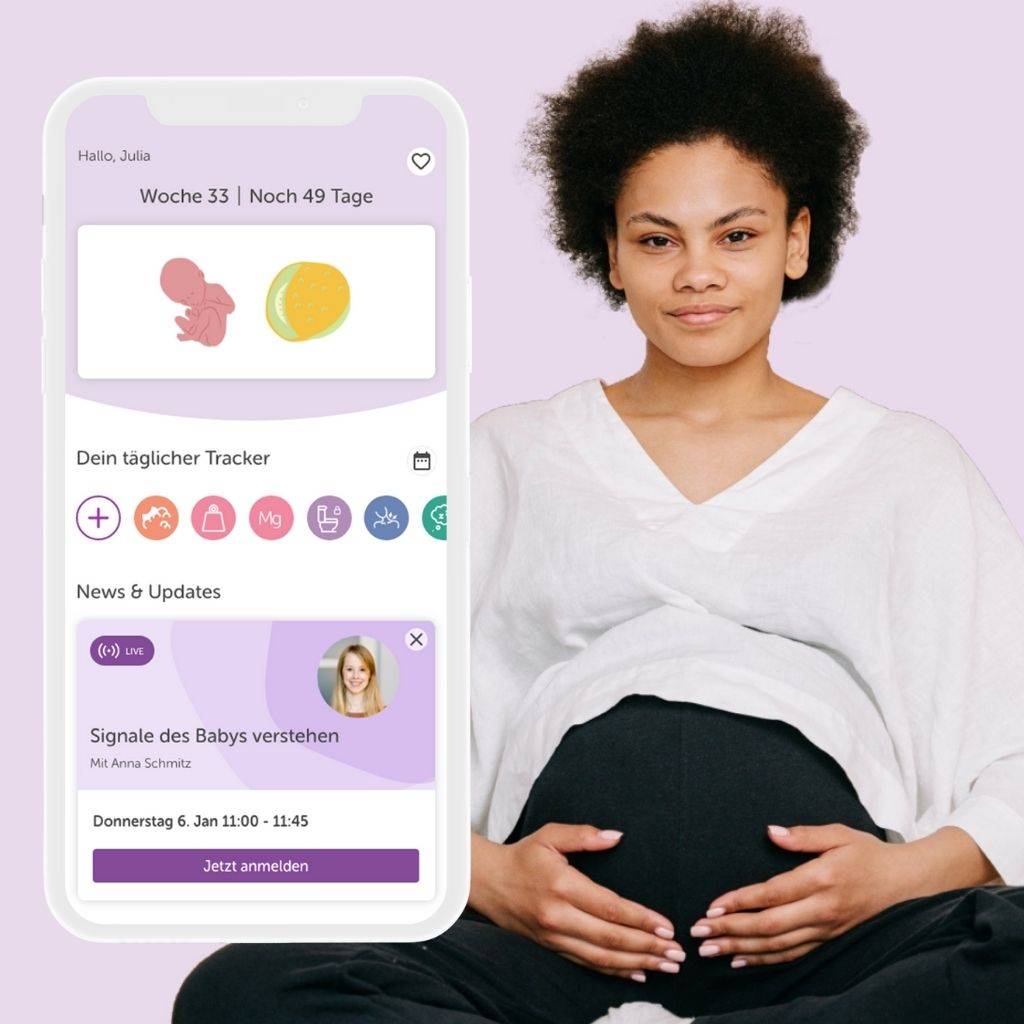 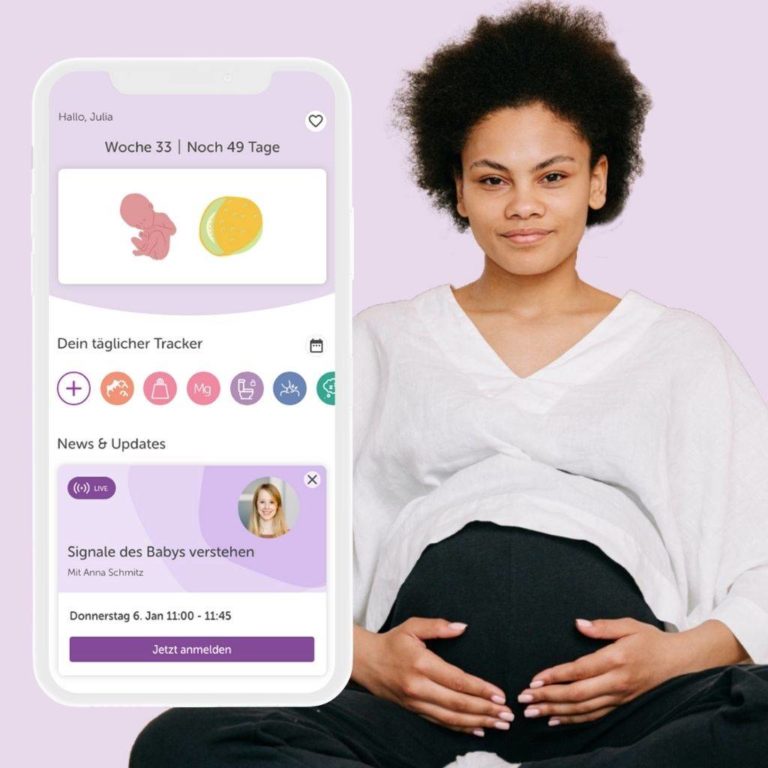